how the fuuk r u not MainStage at EDC already? your production skills, style and writing are right on par with the chainsmokers , but like an american die anted that doesn’t suck. You art is right out the devils magic, just make a couple chainsmoker type tracks and get fucken get paid already like die antwoord. I’m telling you, you are like a hidden diamond mind. Talented as fuck with all the magic. I opened for die antwoord in miami at Ultra Miami, and I saw it with my own eyes. with Jamie’s production and writing skills, and the creativity. You could make this chainsmokers type marshmello pop and that is what is top 40 now and you could make that shit all day long with ease. Use that to get some leverage and money nd break onto the scene and big stages, then when you have the kids, hit them with the magic. hit em with the pied piper die antwoord type shit and give em the devil all day long. But get in first. You have more than what it takes to be main stage at edc and getting paid phat. don’t wait on the magic, ur gonna get old as fuck. Make that chainsmokers shit , get paid, then hit em with the fire once you got em. just saying. you know homie. Much respect for what you do, and I think you deserve to be cashing fat checks for your talents, you are more talented than sonny or that marshmallow dude, or diplo,or the dude that just made the new linking park track thats on top 40 now, or thaN half the dudes on top right now. And you came from the same place as they did, we all did, emo screamo scene warped scene. same shit. They are all just grown ups now. trying to just get paid, and trick the kids. If you make some chainsmokers marshmallow type songs with your singinging me vocals the way that you do them and layer them in protools, and you just use all the satanic symbolism on it though, no weird stuff, just minimal screaming layers, Im telling you, a major label will cut you a check for over a million. You gotta know your worth it. cuz you are. then once you got the money and the kids, do whatever you want, hit them with the fire and your art. I’m trying to do the same thing right now, re working a whole new project as a dj now. its just the nature of the beast. -Peace -Mario

it’s jamie’s voice when he layers his vox like that.. It the fucken money and these kids will eat it up on some chainsmokers production, then hit em with the screaming. but get that fucken money first, then you’ll have all the gear, weed, and whatever the fuck u want, but just get to the money, cuz you got a neat window where the who top 40 scene just shifted to exactly what you can do and are brilliant at. these kids will eat it all up. even if you gotta send your tracks out to mastering, just fucken do it and get that check, then fuck the label, get ur many and do what ever the fuck you want with it, even do multiple projects after you get paid.

Thank very much you Mario
Thank you

Vantana Row is an American Crustwave duo,
written up in SF Weekly, East Bay Express,
and WorldStarHipHop for their gimmicky drive-by performances and living in their van.
That’s pretty much it. 🙀🐦🚑🔈🔉🔊🎶 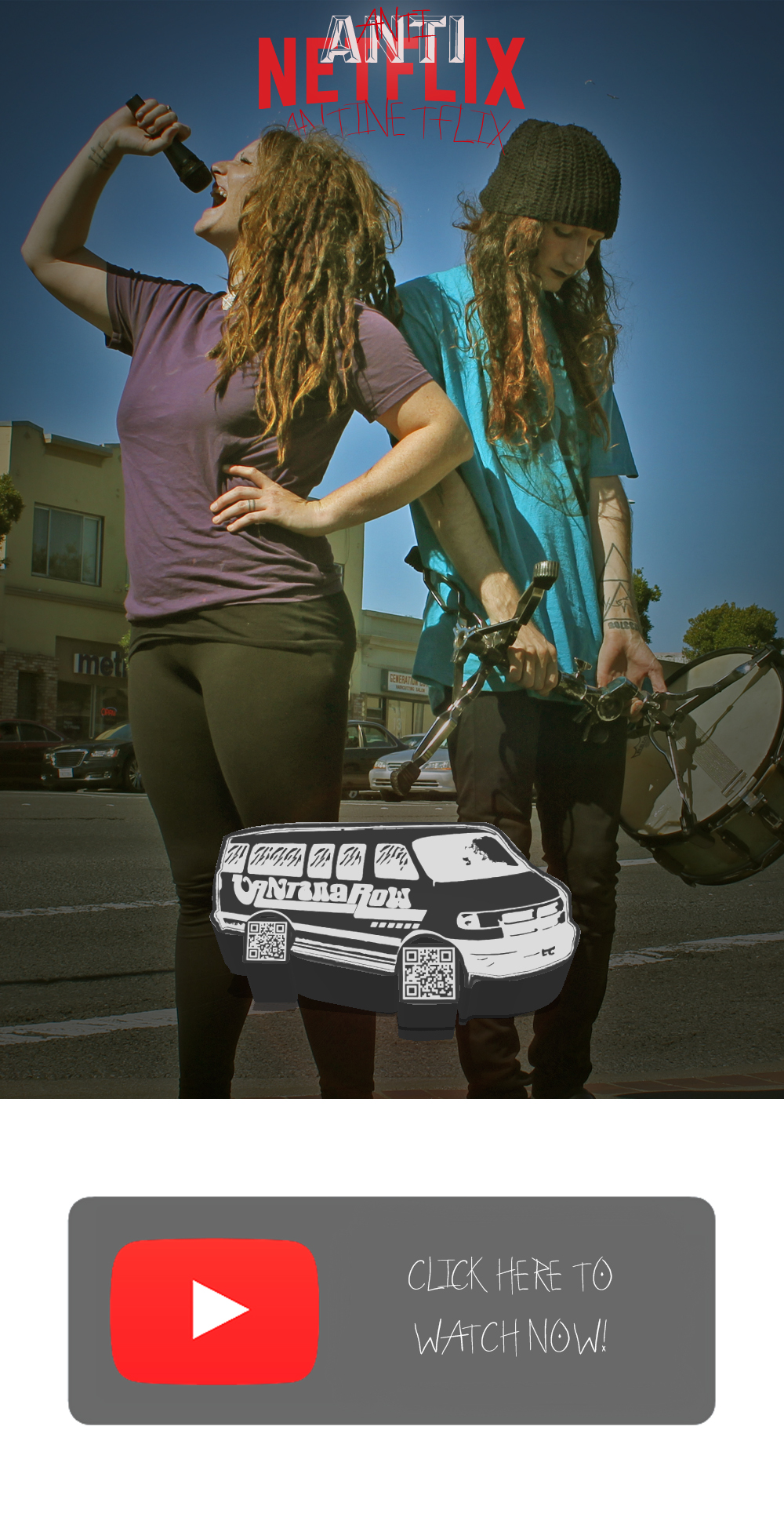