Hiimwaterdragon is a solo artist and producer of generic Hip Hop and rap. He has now joined a mentally retarded band called Vantana Row as thine drummer.

Vantana Row is a two-piece chiptune band from the East Bay Area, known for their online sitcom, #iwriteforvantanarow program and physical sightings of their van driving through cities unannounced slapping soon-to-be-released material of theirs. Vantana Row’s simple roster includes Volly Blaze on lead vocals, Jamey Blaze on drums and vocals, and their sub-woofer on fire blast.

One of Vantana Row’s most stand-out qualities has been their constant ambition for capturing their day-to-day life on film, in the form of a sitcom. Featuring music videos, skits, and genuine candid moments with the band as well as friends and fans. The show airs Tuesdays at 2pm on youtube, though there have been rumors of the show moving to Hulu in the near future. Finishing the musicality of their friend’s songs is a large part of the band’s mentality. Their program entitled #iwriteforvantanarow encourages their community (both online and in-person) to submit unfinished lyrics, prized poetry, or soon-to-be songs to be made an official Vantana Row tune. All of this encourages a deeper purpose of unity with the phrase “Everyone is on Vantana Row.” 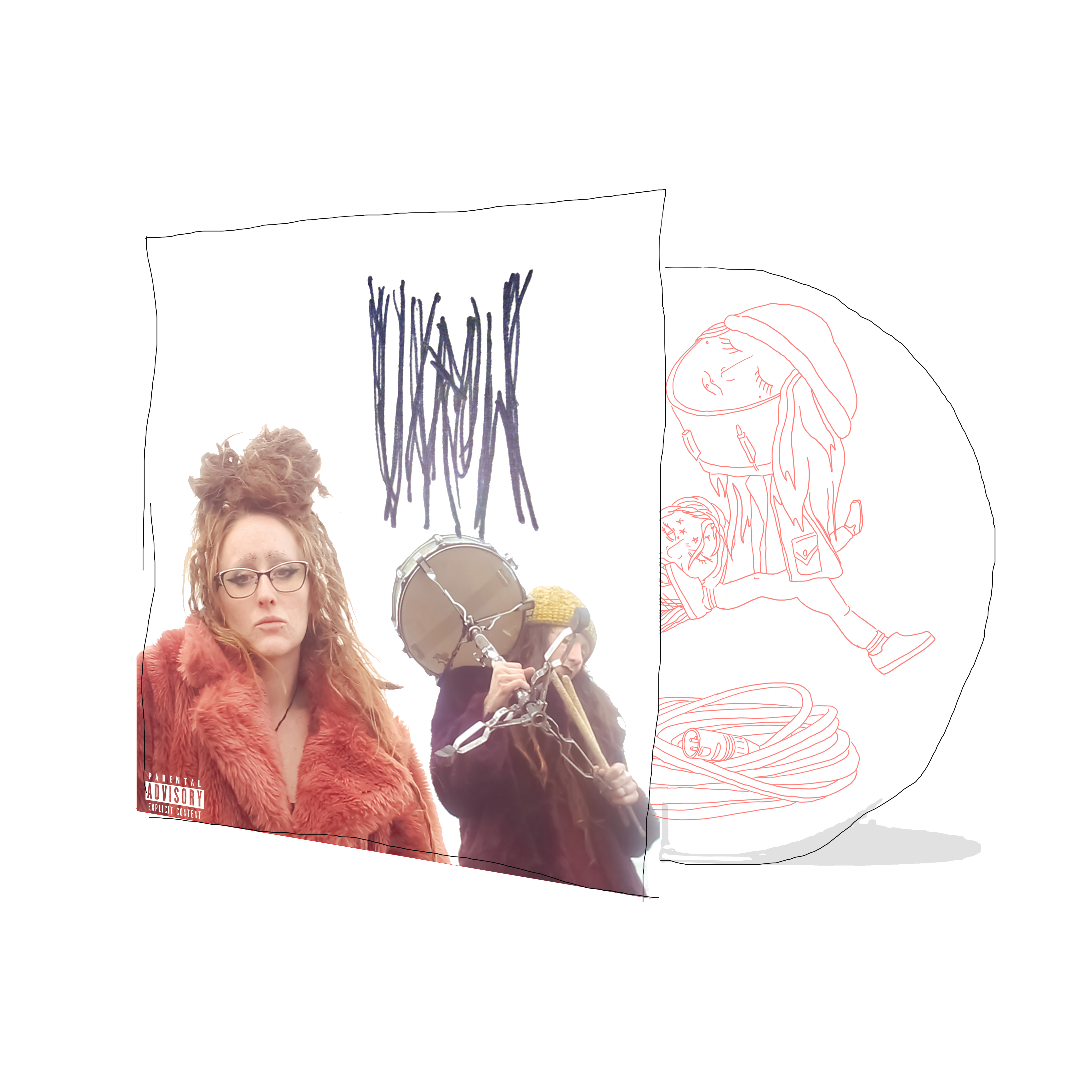 Vantana Row is an American
Cybergrind duo,
posted in SF Weekly,
East Bay Express,
and WorldStarHipHop for their gimmicky drive-by performances and maybe living in their van. That’s pretty much it. 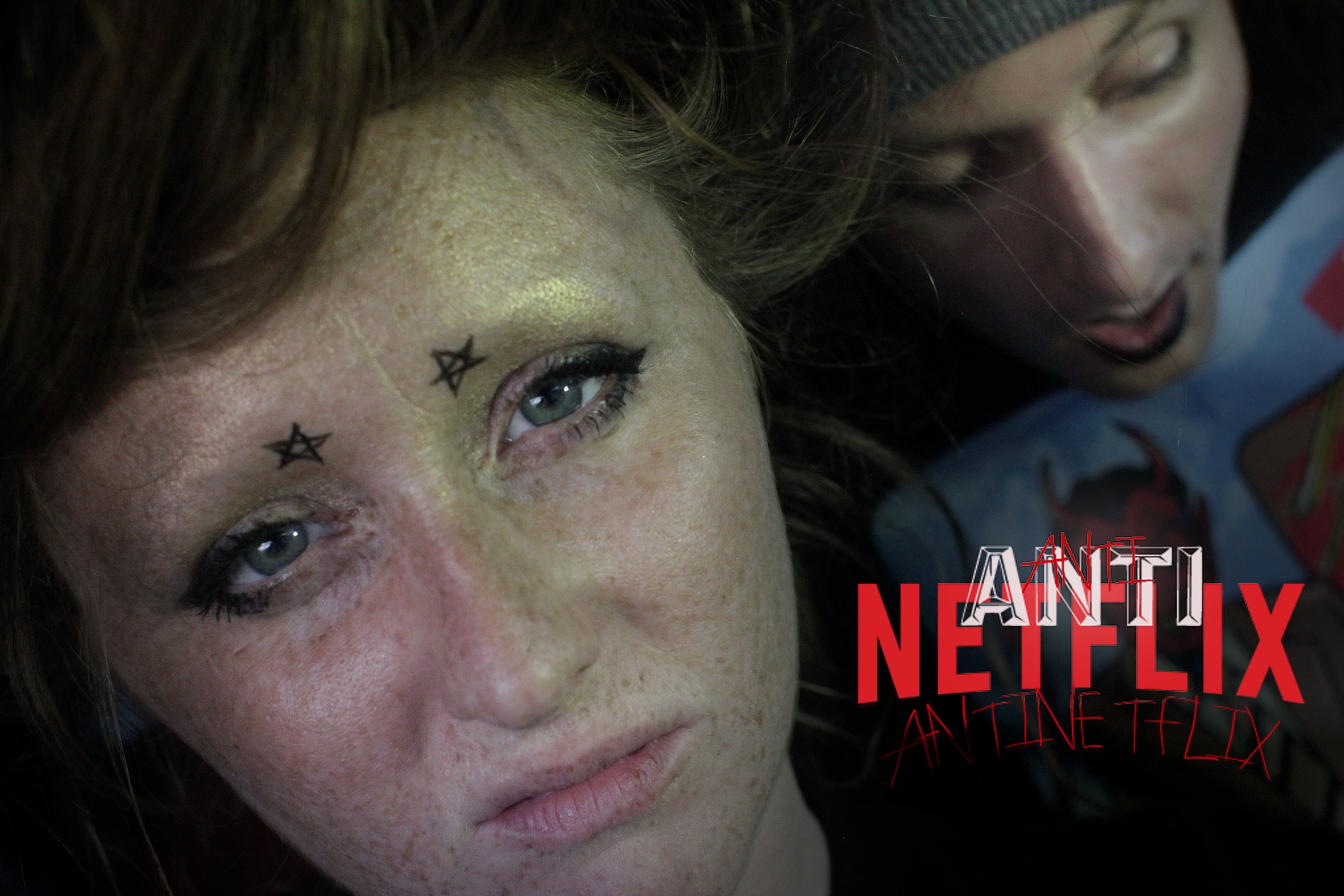